Enjoy our special feature on faces of pain. The tears, the screams and the face distorted in the agony following a painful punishment. All shown in high resolution faces of pain pictures featuring real life slavegirls to their absolute outer limit and loving it 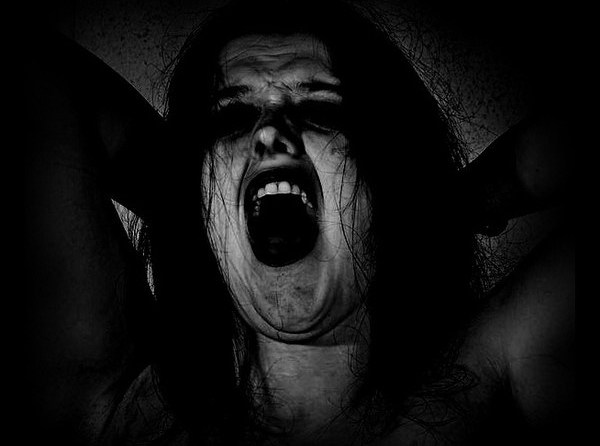 Inside you will find: